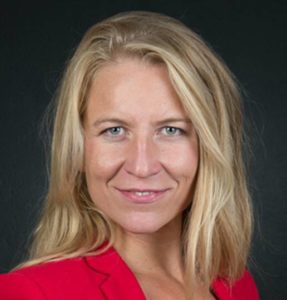 I work in Berlin, Budapest and Paris.

I immerse into the protagonist’s environment. I absorb everything like a sponge. That’s what makes my reports authentic.

My calling is to be a bridge builder, a change agent. My role is to connect different cultures and ways of thinking with each other.

I was born in a cosmopolitan family in Budapest.
I was raised in a household filled with furniture that came from the Austro-Hungarian Monarchy. 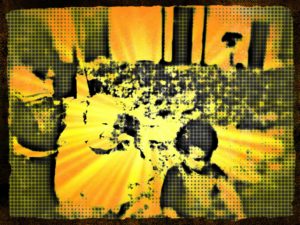 I lived in England from the age of two to five. This made me an outsider later in socialist Hungary, for I had experienced a world that most Hungarian kids could not even dream of back then: the West.

The tears of my mother at the image of the lorry rolling out with our belongings from our neighbourhood in Liverpool in 1987 have been engraved upon my soul ever since.

In Budapest I attained a master’s degree in English and German Literature and Linguistics and in 2008 I moved to Berlin due to the International Parliamentary-Scholarship and worked five months in the Bundestag.

I loved the openness of the city so much that I decided to stay there. I studied Cultural Journalism at the University of Arts in Berlin and received my master’s degree in January 2012. Since then I have been working as a freelance journalist in Budapest, Berlin and recently in Paris.